[USA] players actually look like they like each other and are having fun. England, on the other hand? I have never seen a more joyless group of players in my life. They are having no fun. It’s no fun watching them. 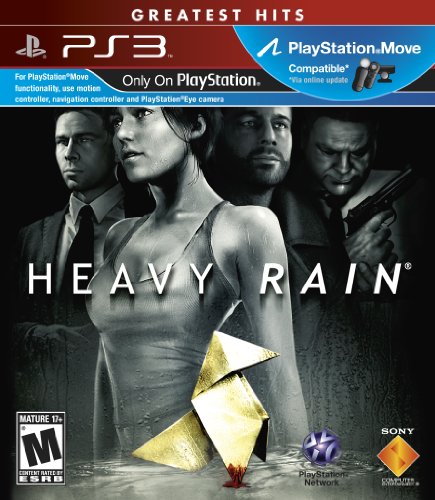 The fantasy that is indulged when Bob Costas speaks breathlessly about an upcoming ski race where he already knows exactly what happened is no longer even a fragile fantasy; it’s a blatant fiction that everyone knows about. 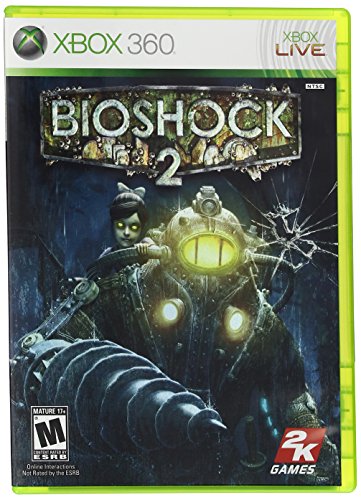 Since the 2006 season, the most zealous of Saints fans have gone to the airport to welcome the Saints back from road games. After landing, players and coaches leave in their own cars — but fans line up along the path to the airport exit, forming a gauntlet of adulation. As he creeped along, coach Sean Payton hoisted the Lombardi Trophy out of his sunroof. 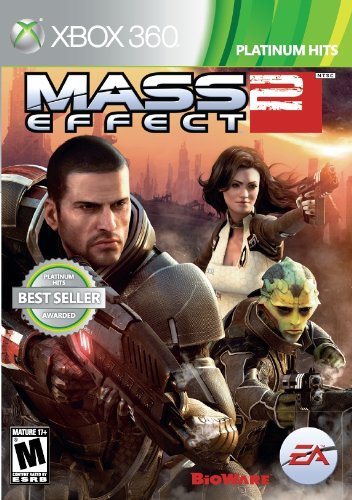 I was at the Saints’ first playoff victory in 2001. On the way out, walking along the concourse, we were high-fiving perfect strangers as they walked in the other direction. Last night, my parents called me as they drove home from where they’d gone to watch the game. I could hear people yelling, cars honking, and fireworks cracking.