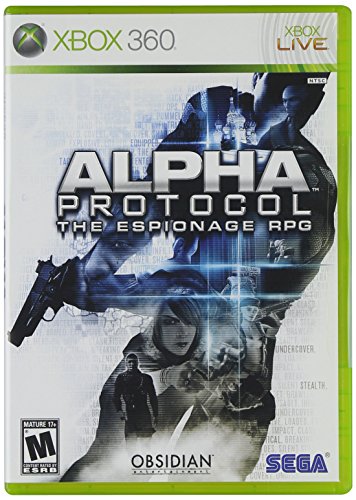 I hesitated because I didn’t know what the consequences would be. How does “hacking” work in this universe — is it discreet enough that the guard won’t know I’m doing it? Am I liable to get caught by someone else?

An aside: “moral choices” in video games are, to me, more about cost vs. benefit than right vs. wrong. Because my real‐world morality may not map to the world depicted in the game, and because “being evil” is a legitimate and common play strategy, I need to know how the decisions I make serve game‐related ends. Hacking a terminal is a good example: if I know it carries both a bonus and a penalty (e.g., you get access to information, but security is heightened after the intrusion is discovered), I can make an informed decision about whether to take the gambit.

As it turns out, hacking the terminal resulted in a small XP boost and access to some boring e‐mails intended for other people. The guard didn’t notice a thing.

Ultimately, though, the crappy gameplay is the game’s undoing. If it were just a bit better, I’d be able to tolerate it long enough to get into the (widely‐acclaimed) plot. Instead, it’s going into an envelope and back to Gamefly.