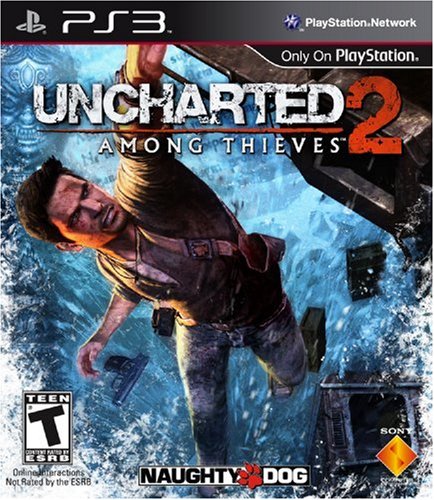 But most of all, it’s unusual for a game to have this much polish. Video games are developed according to rigorous schedules, lest the technology become outdated before the game’s done. Nearly all games, regardless of quality, have to scale back their ambitions in order to ship on time.

Maybe there’s stuff that didn’t make it into Uncharted 2. But it doesn’t look that way from the outside. If Naughty Dog have figured out how to streamline the game development process, then they possess a competitive edge far more important than tech specs.