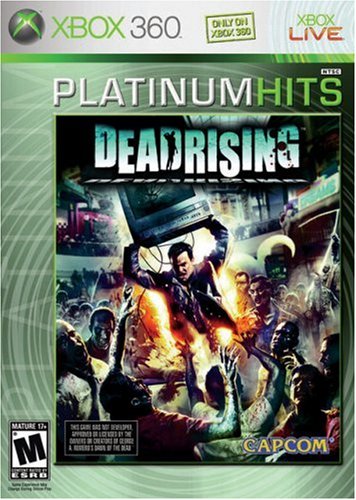 For the first five days I owned an Xbox 360, this disc barely left the machine. On top of the ridculously‐high replay value, this game is also a really fascinating look at what Japan thinks about American culture. The “Mark of the Sniper” scene (grab the game script and do a search) seemed to be a direct rebuttal to the 1992 Rodney Peairs/Yoshi Hattori incident.